Patch was adopted by Richard and Nola Davis when his former owner could no longer take care of him. And the spouses were excited since their children Clara and Andrew had always sought to have a dog of their own.

Fortunately, living in a different home didn’t require much effort and adjustment on Patch and it didn’t take long for him to settle in and be the family’s beloved pet.

However, in only couple of months after being with the Davis family turned out that Patch is more than just a loving family pet.

While each one of them love the new addition to their family unconditionally, there was one thing that concerned them – Patch’s size. As he grows older, he got bigger and the Davises felt that their house may not be big enough to accommodate a huge dog.

The couple talked it over and while it is with a heavy heart, they told their kids that they have to give Patch away, but Andrew was unyielding that Patch stay, and so they kept her, a decision that the family soon realized to be the best one they ever made.

But just like other dogs, there’s one thing that Patch hated the most – the bathroom. And this very reason is why Nola was surprised when one day, while she was having herself a relaxing bubble bath, Patch came in running. The dog started biting her arm and tried to pull her away.

Confused and curious at the same time, Nola stood up, grabbed her robe and stepped out with Patch. And in a split second after getting out, she smelled smoke. She then realized that their house was burning.

With the thick smoke covering the house, Patch guided her mom and made their way out into the yard. Concerned that their parked car might get caught on fire as well and then explode, Nola tried to get back inside the house and get the keys but the brave Patch blocked her way, refusing for her mom to go back to danger. 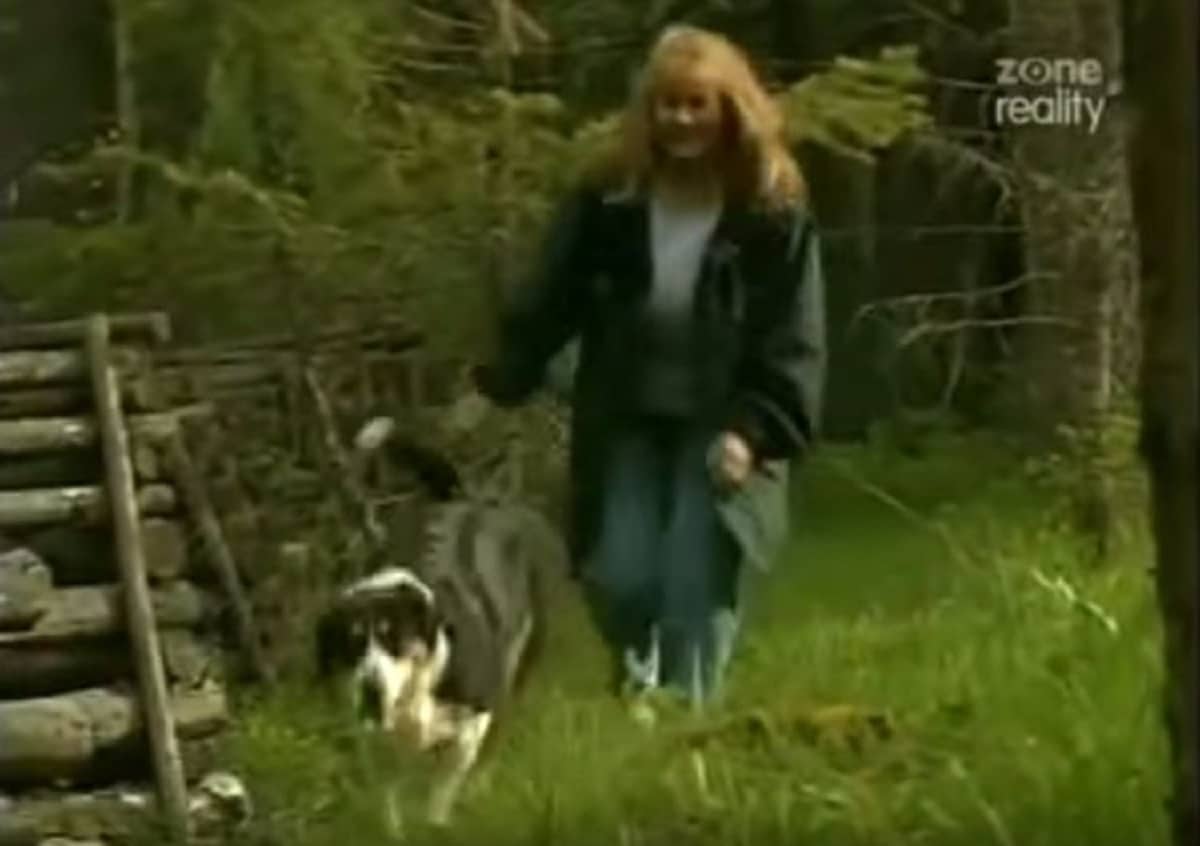 Photo Credits to The Animal Bible

In that very moment, the house exploded! Not just once but amazingly twice that day did Nola’s brave and heroic four–legged family member saved her from extreme danger.