Home Dog How To Sweetest Dog Has Been In And Out Of The Shelter So Many...

Seven years and seven months – the amount of time that Sugar had spent waiting to find a home she can call her own. Sugar has been in and out of the shelter so many times that she already consider it her home.

Sugar is an American bulldog mix who have had several failed adoptions and has spent almost her entire life in a shelter that’s run by Humane Society of Greater Miami.

“It’s really sad but it somehow better knowing that Sugar is not stressed at all in here,” said Humane Society of Greater Miami Marketing Director Jossie Aguirre. “She has dedicated volunteers who spends time and walks with her. She’s famous amongst all of our staff.” 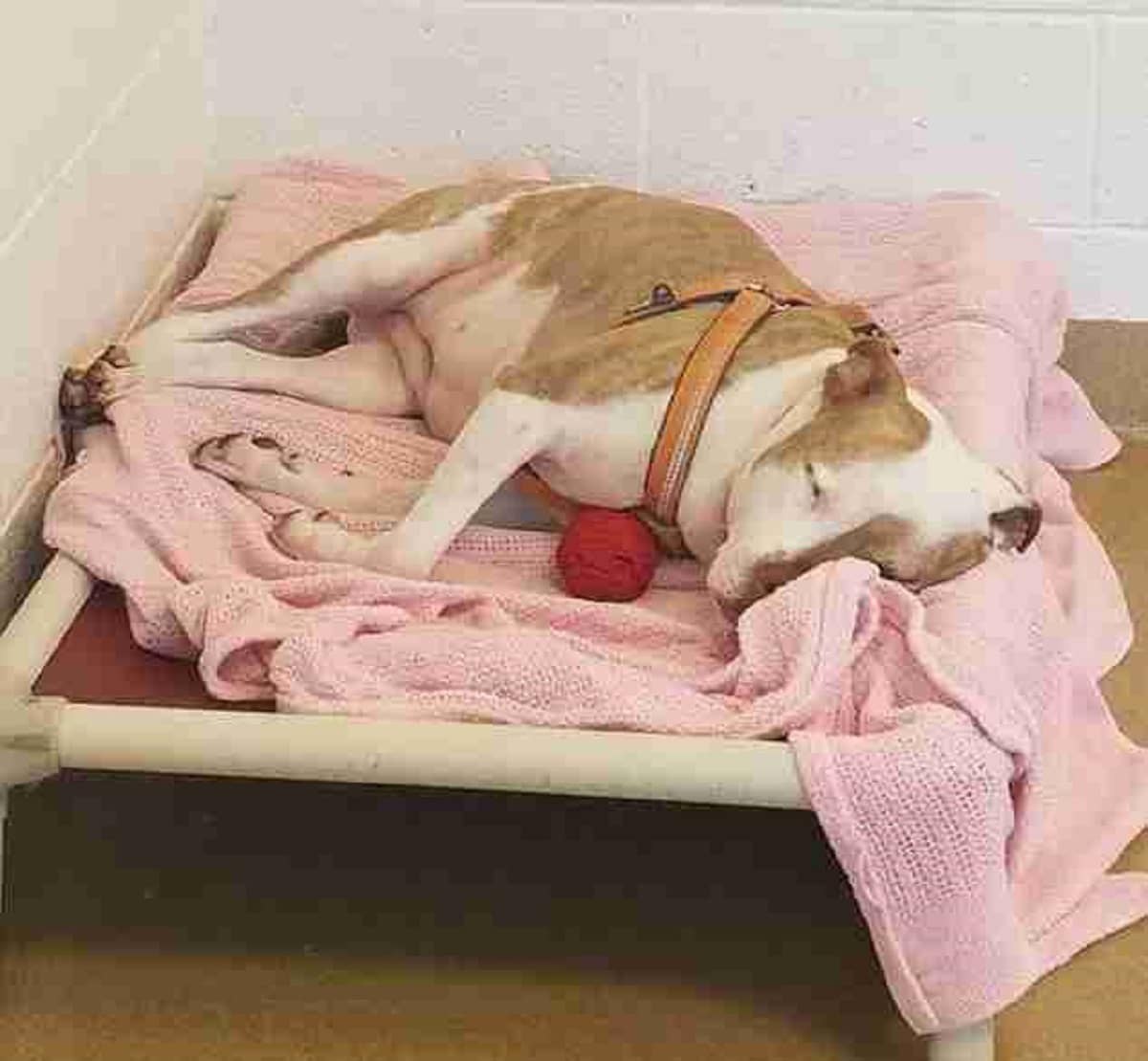 Sugar was only a year old when she came to the shelter back in May of 2011. Her first family got her as a gift but because they weren’t ready for her, they brought the sweet puppy in and surrendered her.

Two months after, adopters came in and took her home. However, her good luck didn’t seem to have lasted. In June of 2012, Sugar was back because of some landlord issues. The very next day, another family have shown interest and brought Sugar home with them.

It seemed that Sugar finally had landed the perfect home but 3 ½ years later, Sugar was, once again, surrendered to the shelter, explaining that the family had lost  their home and could no longer take care of the dog.

Two years passed by before Sugar’s 3rd adopter came in July of last year. But sadly, it only took 3 months before Sugar found herself back to the same shelter. “She said Sugar required too much time, which I couldn’t even fathom,” said Aguirre. 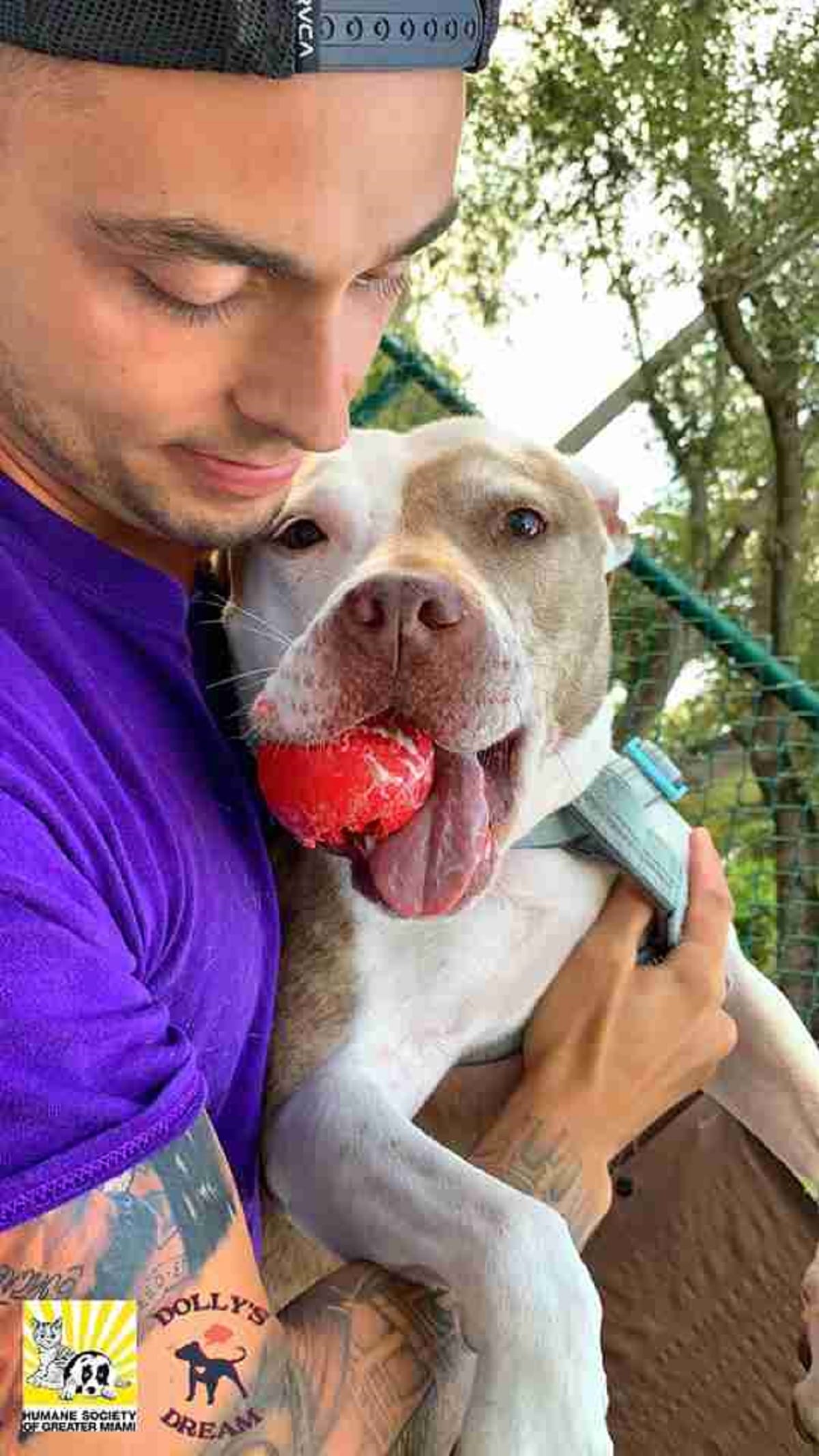 Having been returned too many times in the shelter, Sugar remained the sweet pup she is, proving just how resilient and trusting a dog can be.

While she may not show any concern being in the shelter and the volunteers love having her around, everyone wants nothing but to see Sugar in her own home, one that truly lasts. 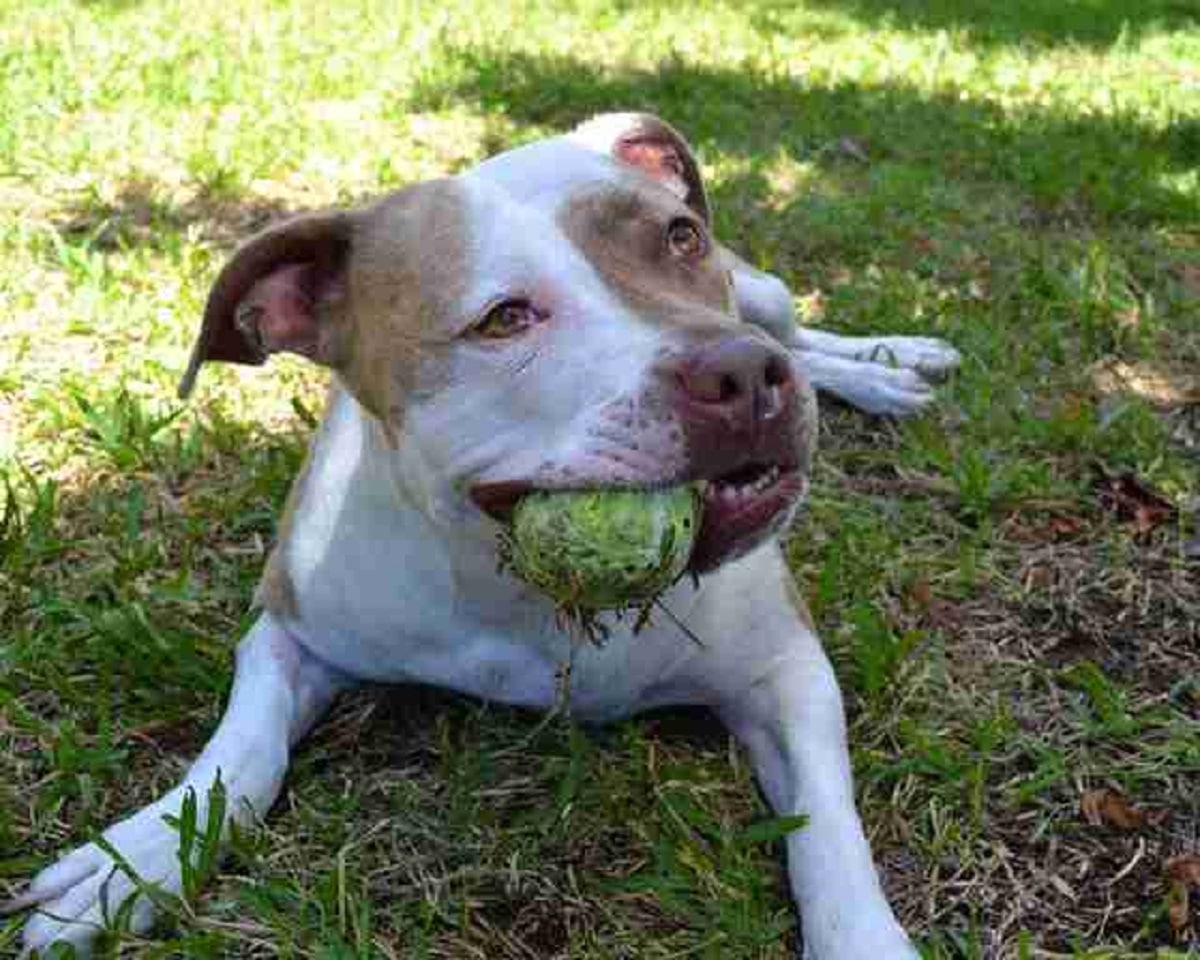